I’ve never considered myself a big jewelry person. I don’t wear bracelets, and my wedding ring spends evenings on my nightstand. I have a large collection of dangly earrings gathering dust as they wait for fancy occasions that rarely come.

Necklaces, however, I wear nearly every single day (okay, mainly one necklace, which may or may not contain a Deathly Hallows charm, but whatever). I like having something to fiddle with, and necklaces don’t give me an earache or get in the way of my typing. The Vesper necklace has the added benefit of making me feel like I’m carrying a secret, one of those secrets that’s right in front of your eyes, but you never notice it.

The Vesper is part of a class of sex toys that masquerade as jewelry. Long and straight, 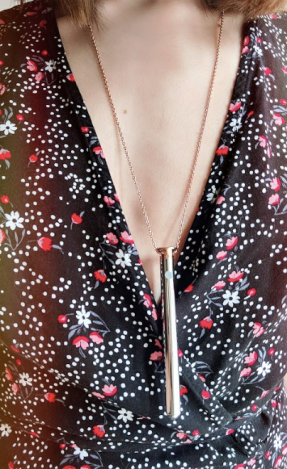 when I initially saw the toy, I mistook it to signify a nail from the cross, a religious symbol.

This is odd, as I was interning at the Center for Sexual Pleasure and Health at the time. However, my religious upbringing was likely to blame, and if a CSPH intern can make this mistake, then perhaps this would be a good piece to wear to church? I feel that the experience would be similar to wearing lingerie under your clothes when you go out in public: you have an exciting secret, and are filled with excitement (or turned on) by the face that no one is any the wiser.

The Vesper comes on a long, thin chain. My taste in necklaces is typically a length that brings a charm to rest between the upper sides of my breasts, so I found the chain to be too long for my taste, with the end of the Vesper almost touching my belly button. Then again, maybe there’s a purpose for this with wearers who have short torsos like me. If you happen to be more flexible than I, you could try getting yourself off while wearing it. 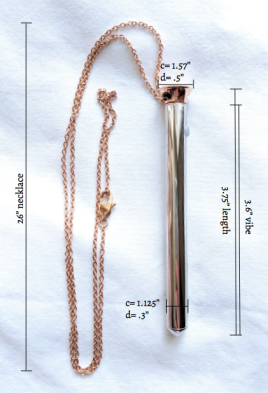 charger. Due to the short length of the charger, the Vesper is best charged from a computer on a table or desk, rather than left to dangle from an outlet. This will put stress on the cord, and significantly reduce the life of the charger. 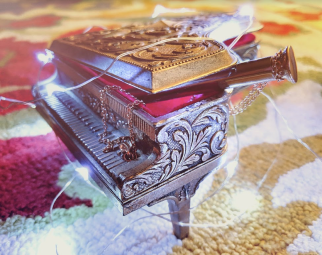 Vesper comes in this rose gold ($79) and silver ($69), referring to the head and chain of the toy, while the body remains silver. For $149, Vesper is also available in gold (head, chain, and body). I bought this toy, and based this article on my personal experiences.

View all posts by vulvaink 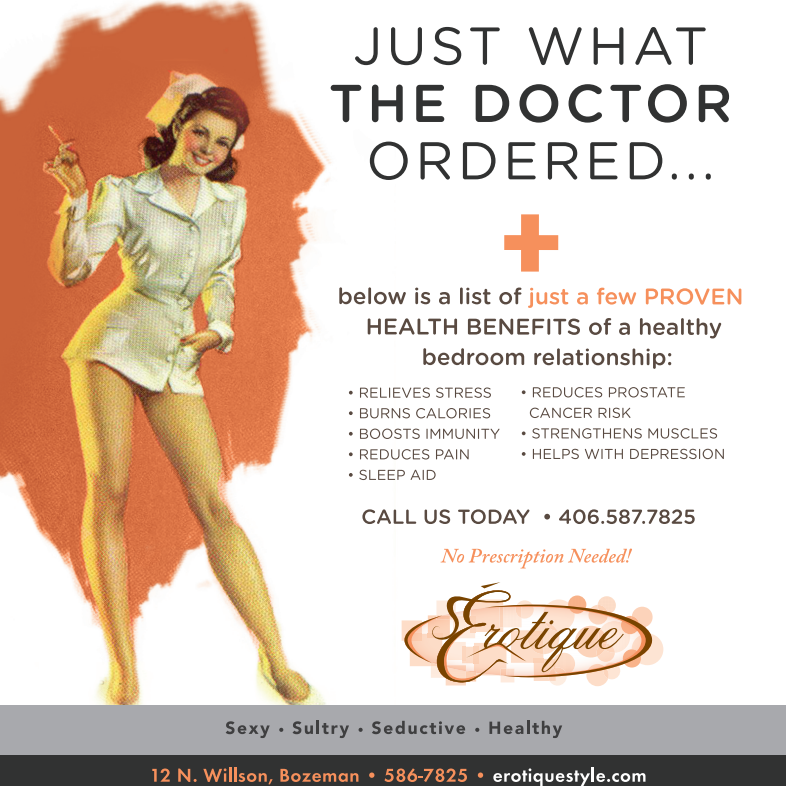